Hi guys, well we made it to Friday.  I'm not sure if I've ever needed a weekend like I need this one.  I've never really believed the saying that bad things happen in threes but I've had it happen this week.  If you are in some way offended or don't want to read the rest, just skip ahead to the polish swatches.  But, I am a human being and I need to share my feelings when things go wrong.  I won't go into everything but the tipping point was yesterday when I yet again was thrown under the bus at work for something I legitimately didn't know was wrong and had asked for advice on.  My life is really being affected by my job and I don't think that's fair to anyone but especially myself.  I'm scared to death, really nervous about it, but I think it's finally time to make some big changes.

So now that I got that out of my system, let's get into what we are all here for.  I know it's not fair to you guys to be typing out negativity all the time so I want to work on changing that.  There are some really amazing people out there, who come here for nail polish, but end up leaving such kind words and I really appreciate that :)  Yesterday I went to put this post together after having literally cried all day.  I was very disappointed when I realized I had 10 of the 12 swatches after having re-done some and swatching them all.  So, I give you ten of my radiant orchid polish picks.

First up is some easy peasy nail art I did with two of my picks.  Polka dots are kind of my thing so for this look I started with a base of Maybelline Lust for Lilac, which is my favorite of the twelve, and did some simple polka dots with OPI I'm Feeling Sash-y.  Now let's get into the polish picks! 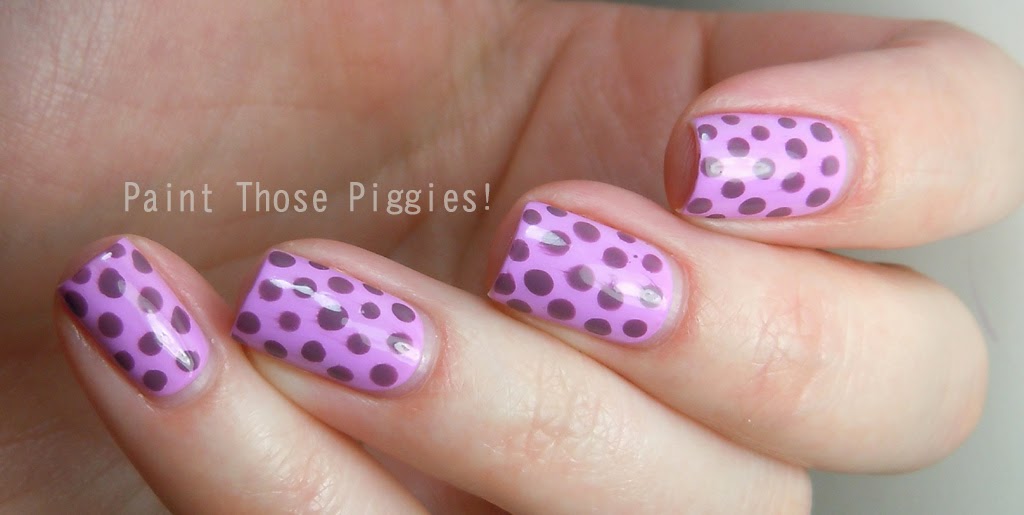 1. OPI Mod About You

Obviously a pastel take on the radiant orchid trend, this polish has a hint of lavender in it and it's gorgeous on the nail. 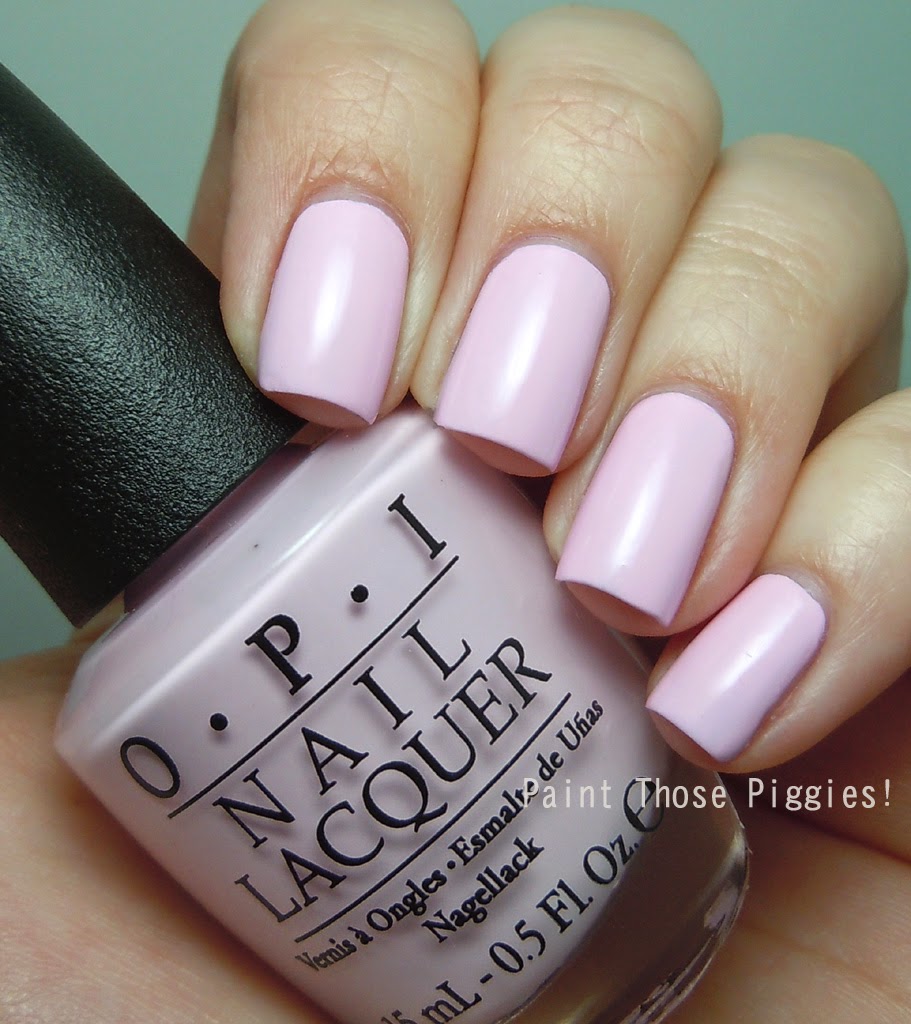 Obviously an older swatch, Essie Go Ginza is a cool lilac purple.  It's not obviously radiant orchid but if you like cooler toned polishes, this is a good one. 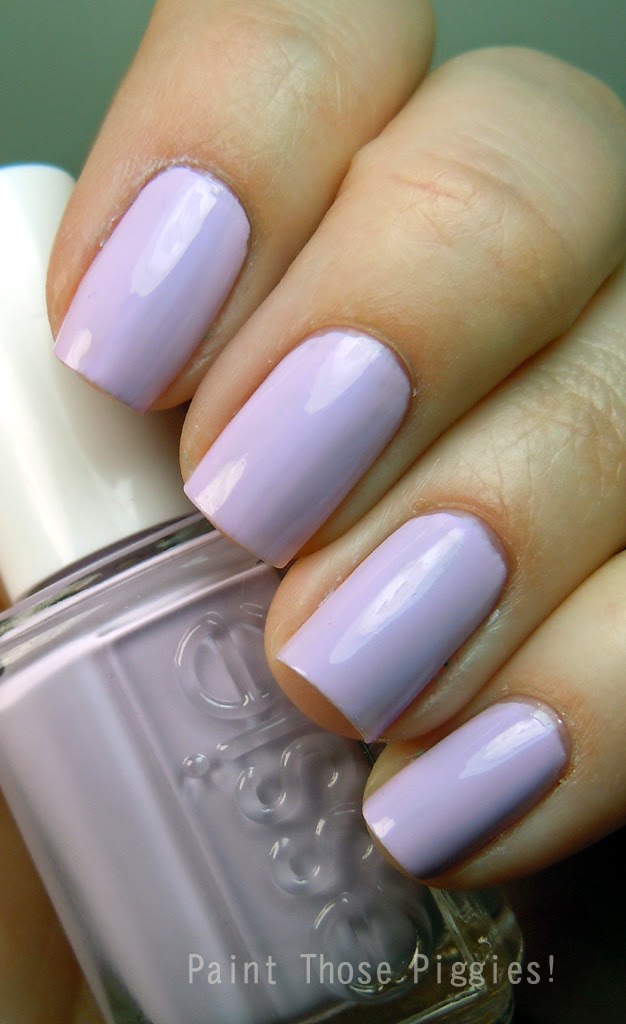 This is one of my favorite pink purples! 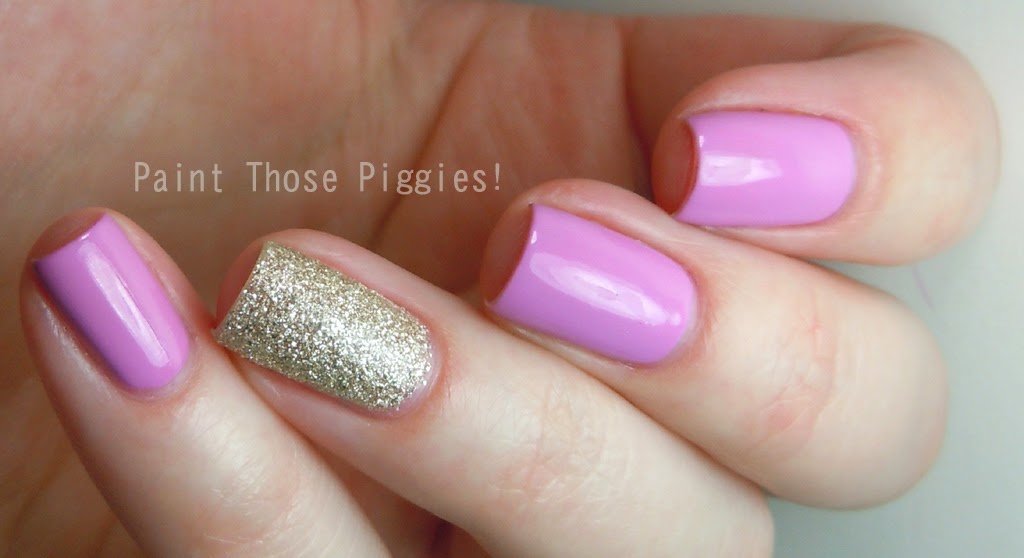 I think that's the name at least.  This is a good alternative to the higher priced polishes and I found this one at my local Walgreens.  I did need three coats for this one as it was a little sheer. 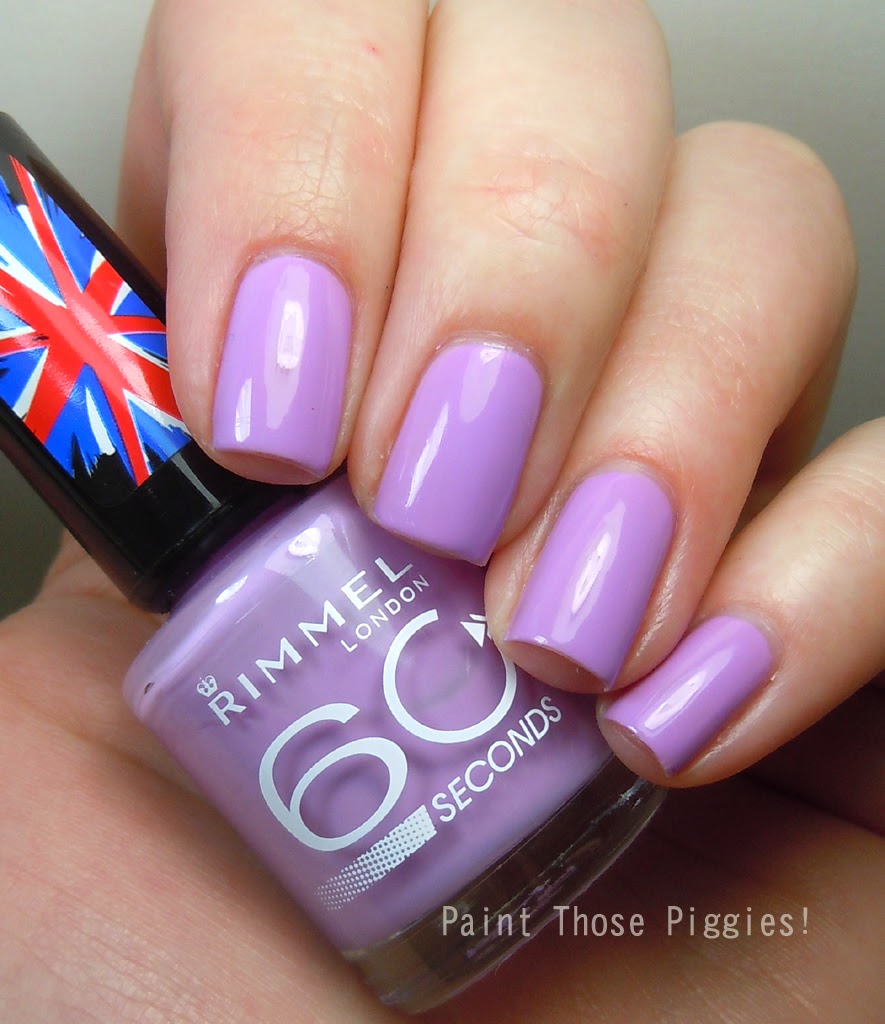 The only textured polish of the group, this polish is the perfect radiant orchid color to me. 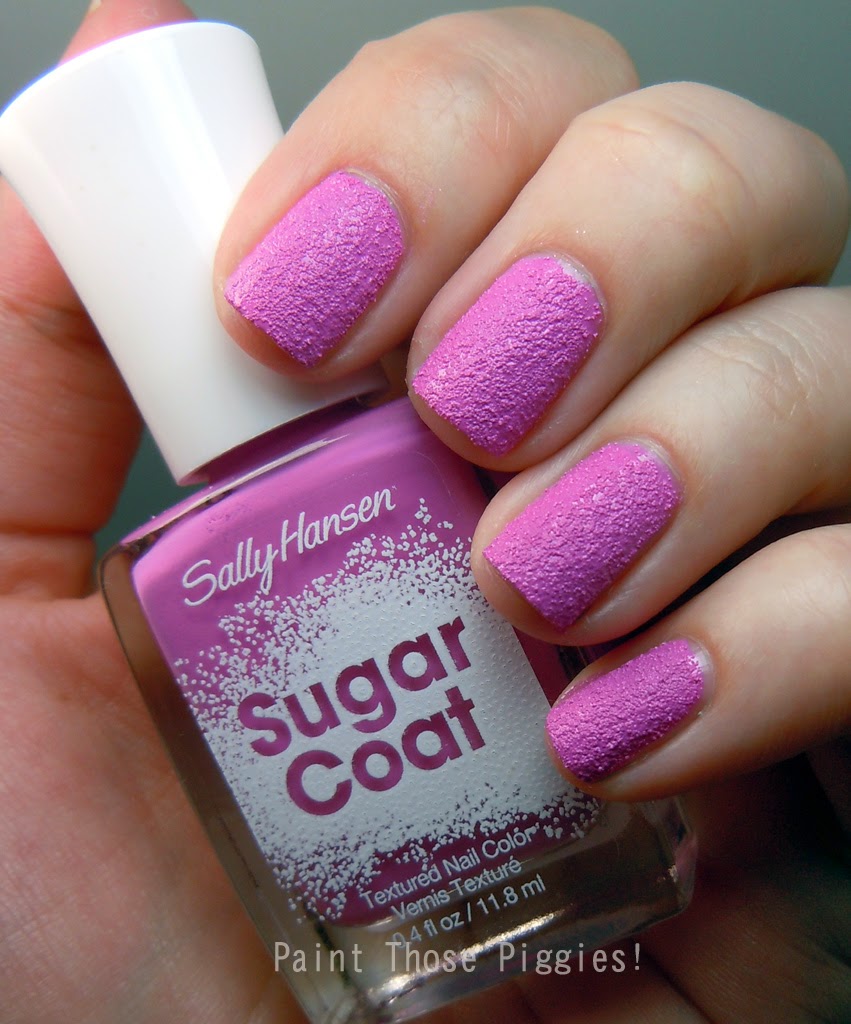 I picked this one after seeing it on CoffeeBreakwithDani on YouTube and it has had some serious love in the past two weeks.  I've used it three or four times already and it's my favorite of the group, hands down. 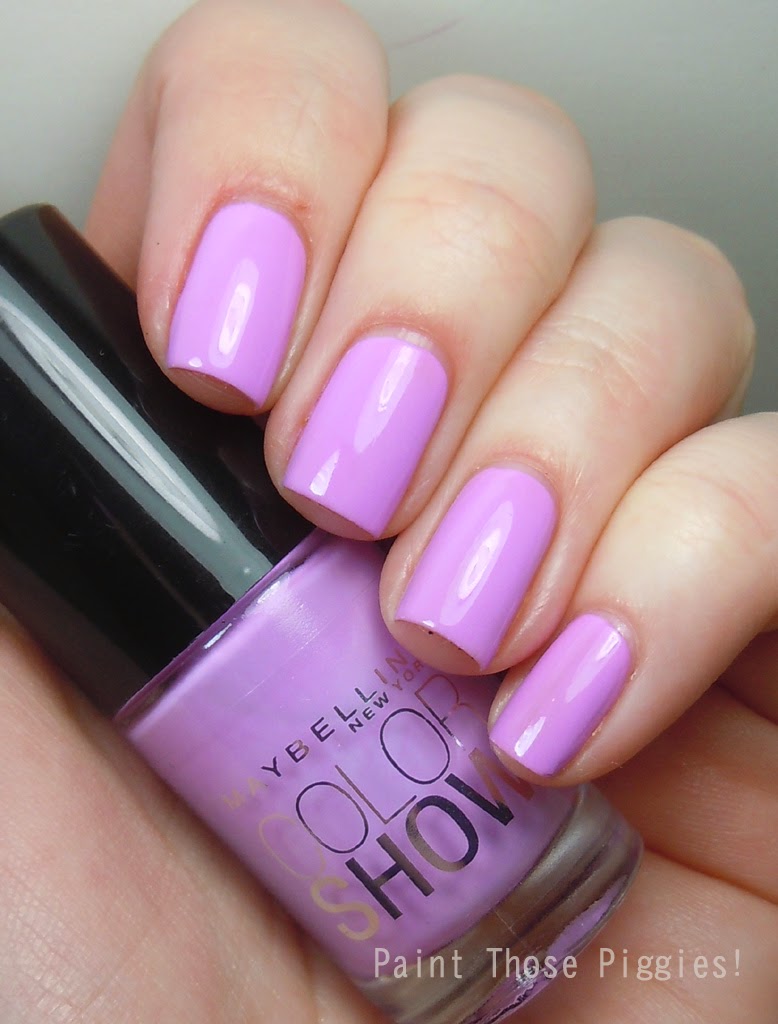 Another drugstore option, this one has a special pink flash to it instead of being a plain cream.  This one has a cooler tone and is the most unique of the group. 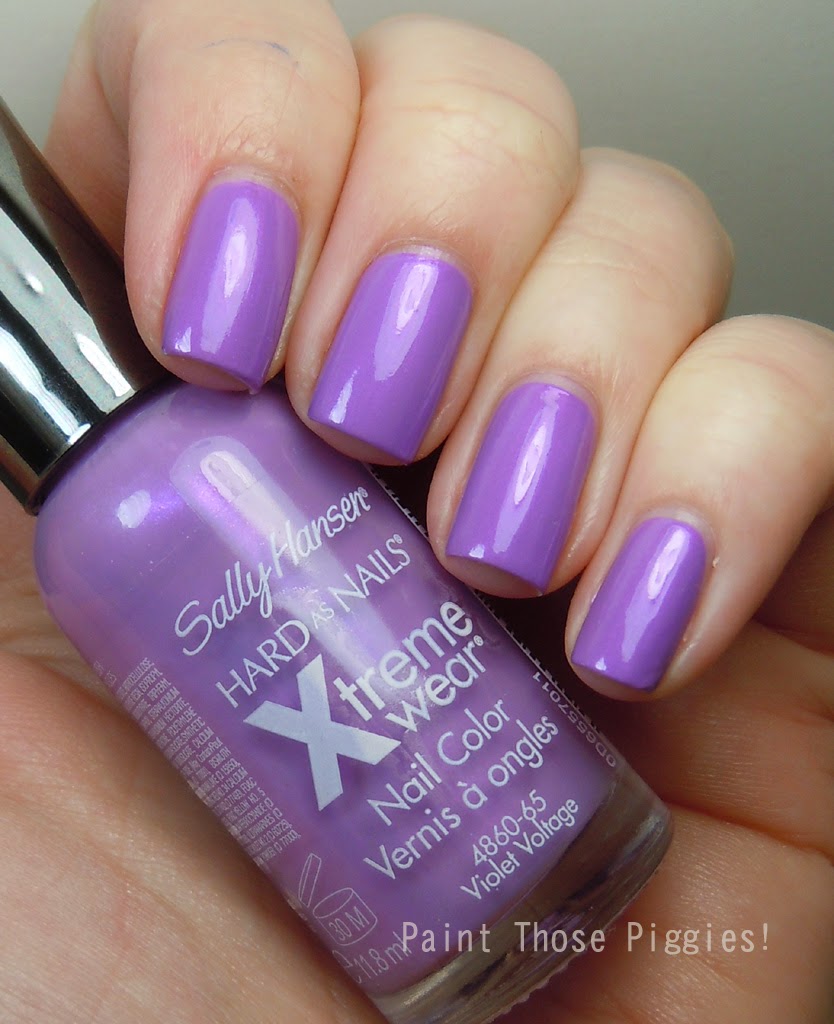 Now we are getting into the darker tones and Sexy Mood feels like a darker dustier radiant orchid to me.

This one and the last one are dupes in my eyes.  I wanted to show both because I believe this one will be the easier one to find :) 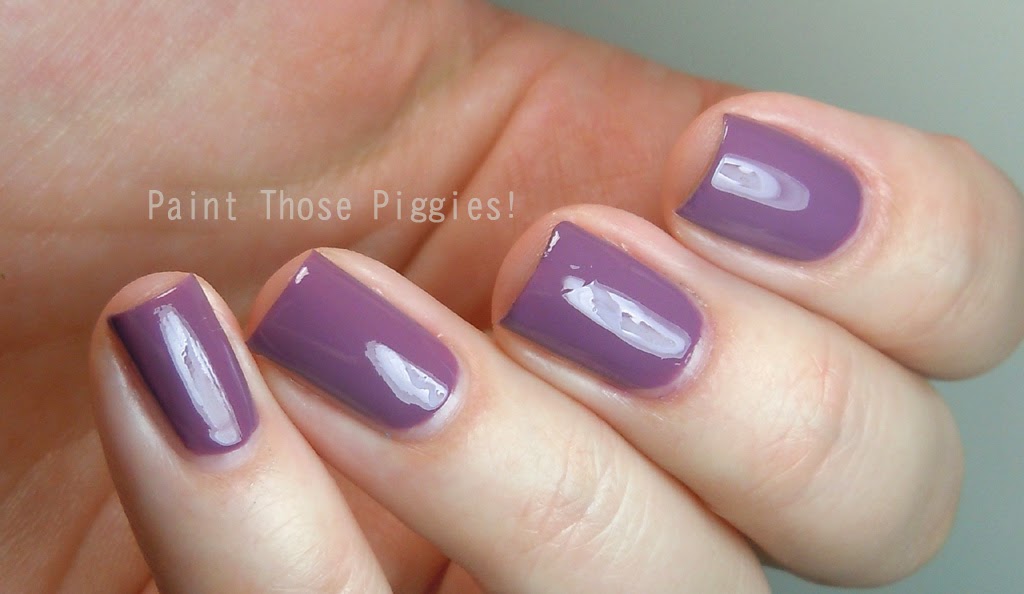 Last up is a limited edition OPI from the Miss Universe collection last year.  Definitely a dark dusty take on radiant orchid. 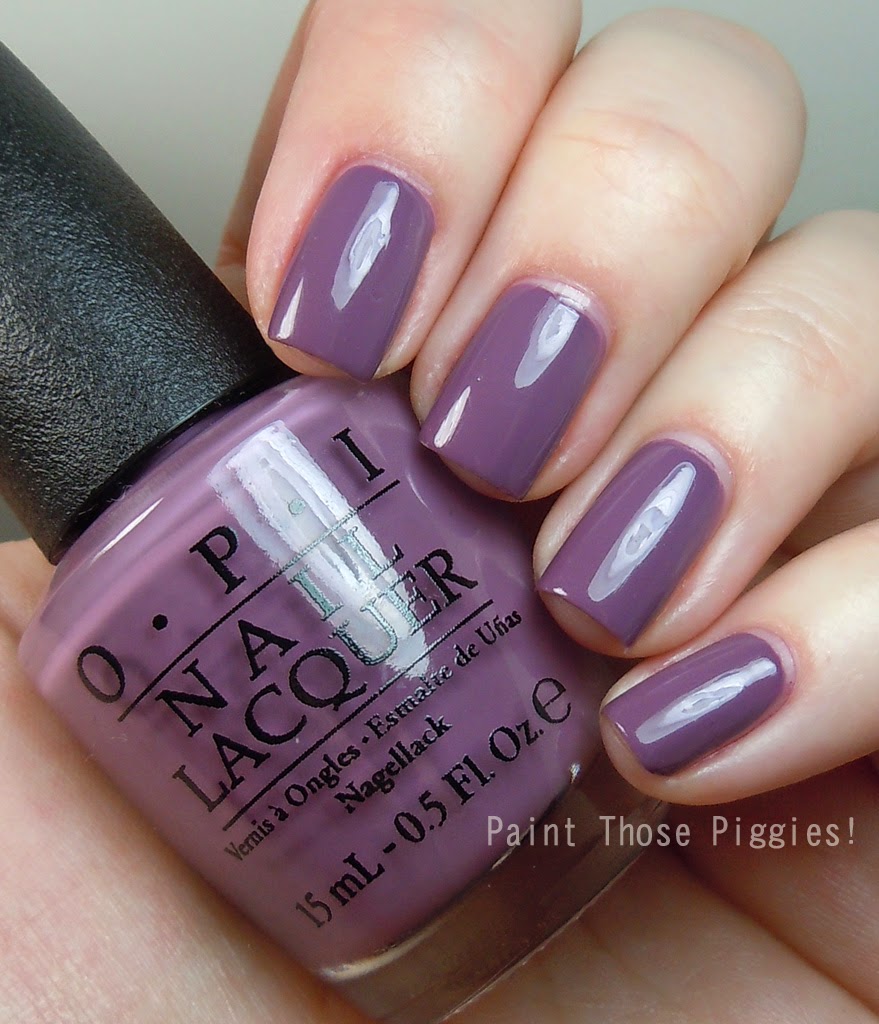 I am really digging this radiant orchid trend this year.  I felt like Emerald, the color for last year, was pretty neglected but I am definitely seeing orchid everyone in makeup and nail polish!  My favorites are Maybelline Lust for Lilac and OPI Mod About You.  Which one was your favorite and will you be rocking some orchid nails this year?  Thanks for understanding guys.